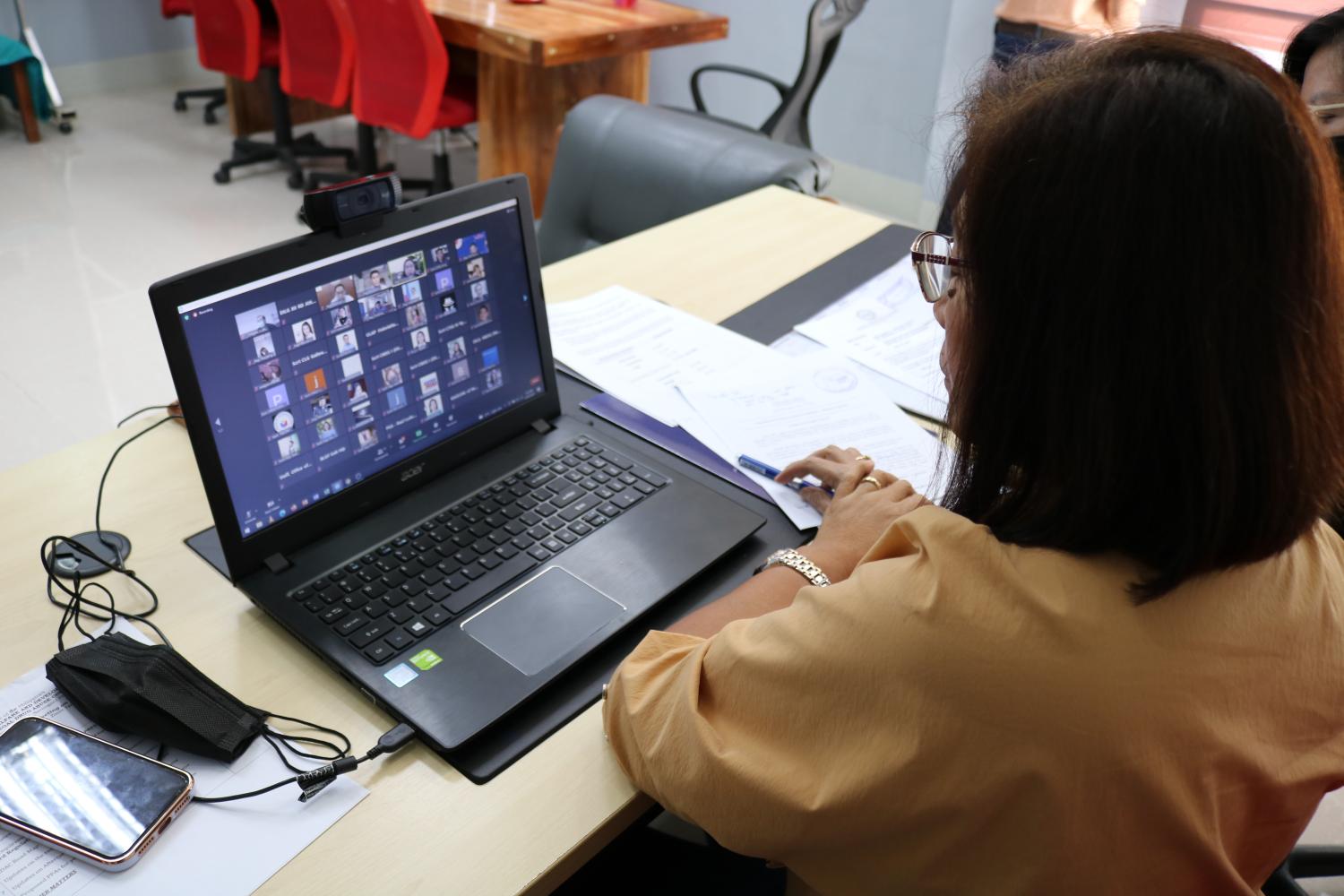 DILG XII Regional Director Josephine Carbido-Leysa, CESO III has joined DILG Undersecretary Marlo I. Iringan, the Undersecretary for Local Government, as resource persons in a virtual meeting with the Committee on Local Government of the House of Representatives on July 21. The virtual meeting was called to deliberate on some major house bills creating legislative districts in Region XII, specifically in South Cotabato.

These two bills will amend the provisions of RA 11243 which had been signed by President Duterte on March 2019 which reapportioned the province’s 1st district and established Gen. Santos as a lone district. The first district is comprised of the municipalities of Polomolok, Tampakan and Tupi.

In a letter to the Secretary of DILG Eduardo M. Ano, Rep. Noel L. Villanueva, the Committee Chair, he mentioned the ‘valuable insight’ of the two invited resource persons on local government matters.

Usec. Iringan has been serving the Department for a number of years as a regional executive prior to his appointment as USLG. RD Leysa has also a long history on local government which started when she joined the Department back in 1992. In a statement after the July 21 meeting, she expressed confidence that her ‘perspective, ideas and experience’ are substantial enough to be considered in the establishment of new legislative districts in the Region.

“I was born and raised here in South Cotabato and the whole Region is now my jurisdiction as far as my post as the regional director is concerned. That being said, I believe that I have seen the dynamics and the inner workings here,” explains Dir. Leysa, who readily made herself available for the meeting. She also believes that neighboring communities which are contiguous must be clustered together.

Aside from the two main issues, Usec. Iringan and RD Leysa also took part in the discussion and proceedings for the creation of a new barangay in Quezon City. HB 8775 entitled  “An Act Creating a Barangay to be known as Barangay North Fairview in the City of Quezon , Metropolitan Manila” introduced by Rep. Alfred Vargas.

“As a former resident of Quezon City, it is a good thing to be a part of the creation of this new barangay,” Dir. Leysa explained. She has lived in Quezon City for more than three (3) years when she served as the Head Executive Assistant to the former SILG Ismael D. Sueno, OIC-Secretary Catalino S. Cuy and Sec. Eduardo M. Año.