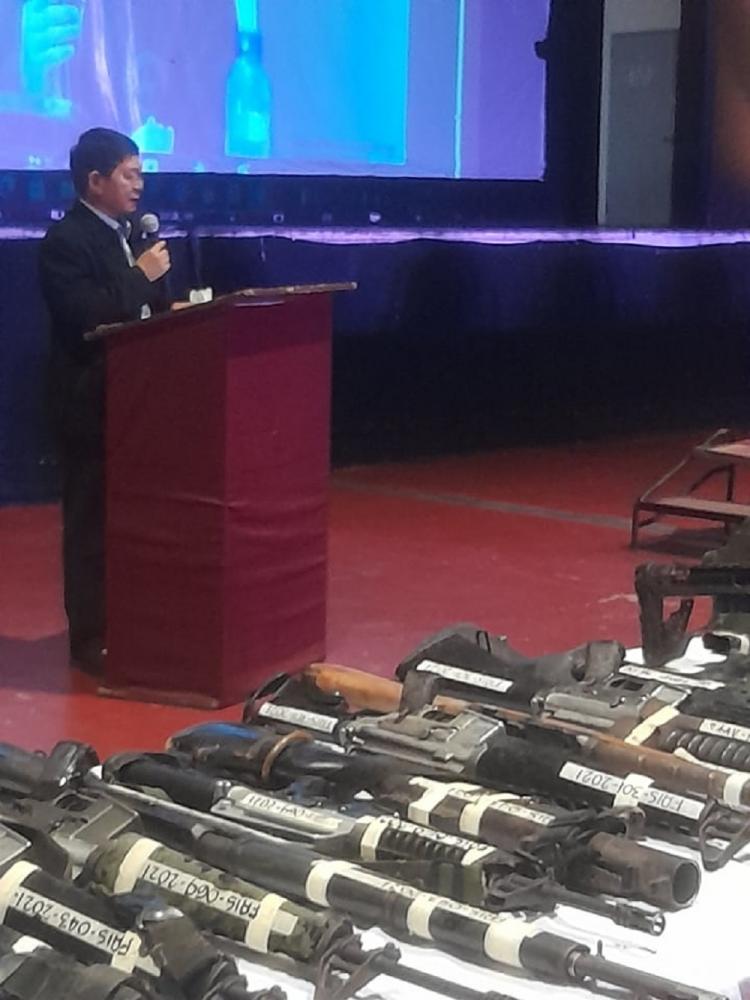 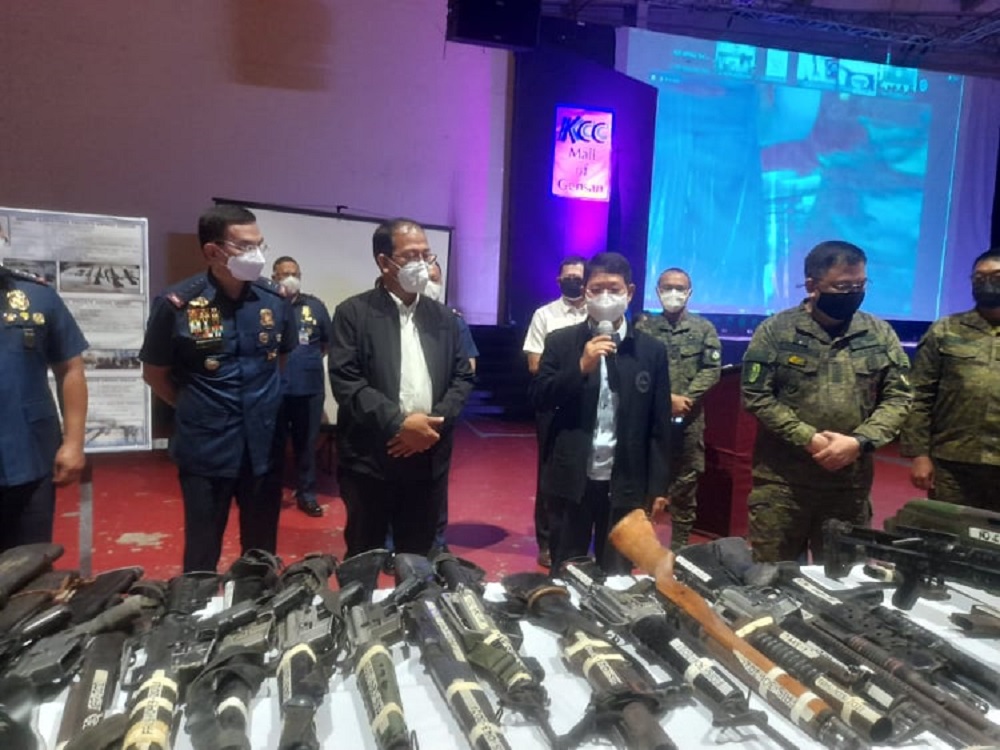 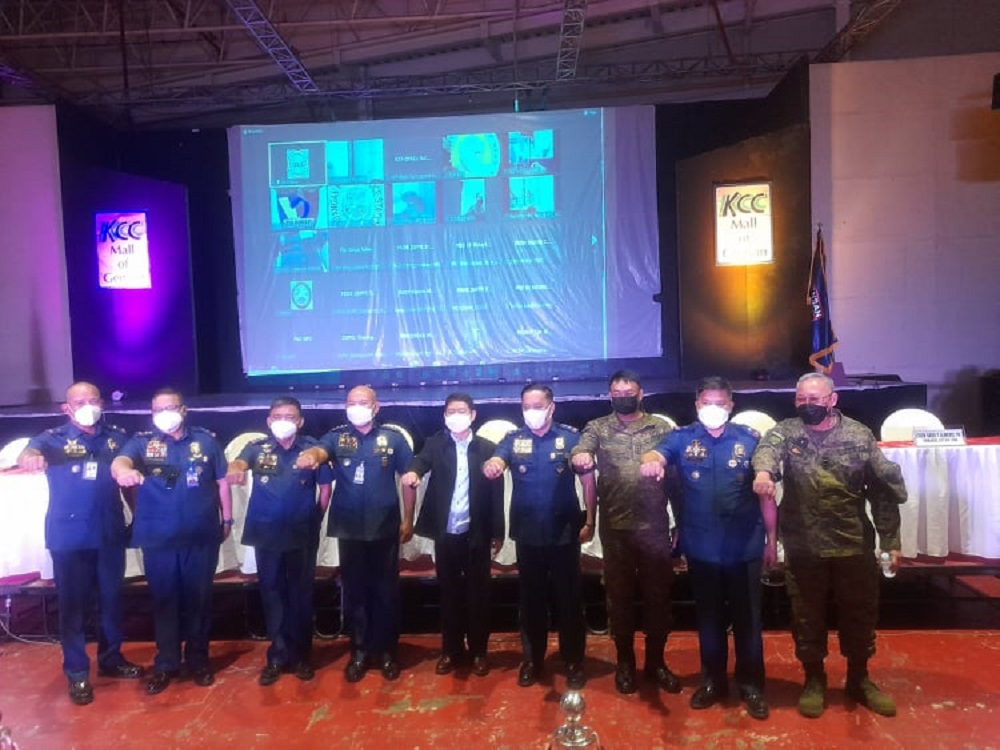 “Peaceful elections, this is what we want.”

This is the message that DILG Secretary Eduardo M. Año, Chair of the National Task Force for the Disbandment of Private Armed Groups (NTF-DPAGS) as he addressed attendees to the most recent meeting and press conference at the KCC Convention and Events Center in Gen. Santos City last Oct. 29.

In his keynote message during the meeting, Sec. Año thanked various partners which had been instrumental in disabling private armed groups in the priority areas covering the Bangsamoro area and the adjacent Regions 9, 10, 11 and 12. “These are the areas where PAGS continue to threaten the communities and whatever gains we have, we owe them to the feedbacks from the community, involvement of the LGUs, and the support from the media,” the secretary stated.

The meeting aims to announce the gains of the NTF-DPAGS against target groups. Sec. Año described the said activity as ‘special’ due to the presence of some key cabinet officials and top rank PNP and AFP officers from the priority areas which have gathered together in one place.

“We want peaceful elections and the dismantling of private armed groups will make it possible,” Sec. Año stated. He also thanked the various units of PNP and AFP and other partners in Mindanao which have been instrumental in the disbandment of a few private armed groups operating in the area. “In the neighboring regions of BARMM and SOCCSKSARGEN, we were able to neutralize two known DPAGS after a series of operations. All in all, we have disbanded 32 PAGs since the activation of the task force,” Sec Año declared.

In her statement after the press conference, DILG XII RD Josephine Cabrido-Leysa, CESO III, stated that ‘it is about time for the PAGS to be disabled to ensure that the promise of peace will be attainable, especially during the election year’. Ten members of the armed groups which have surrendered to the authorities were also presented to the media, along with more than a hundred high powered firearms which have been confiscated from other disabled groups. Members of this group will be entered into the government’s rehabilitation and integration program if they have no pending criminal cases or warrants of arrest. “Those facing pending cases will have to face the consequences of their criminal actions but at least they are guaranteed to have a speedy resolution of their cases,” the Director explained.

Western Mindanao TF Commander Lt. Gen. Malayo revealed in his report that eight (8) armed groups operating in Maguindanao and Gen. Santos areas had been dismantled during the first three (3) months of 2021. These Maguindanao-based criminal elements were identified as the Datu Tha Sinsuat, Ibay, Pananggalan, Dilangalen, Matalam, Abo at Mamasabulod PAGs and the Mudia Group which is based in General Santos City.