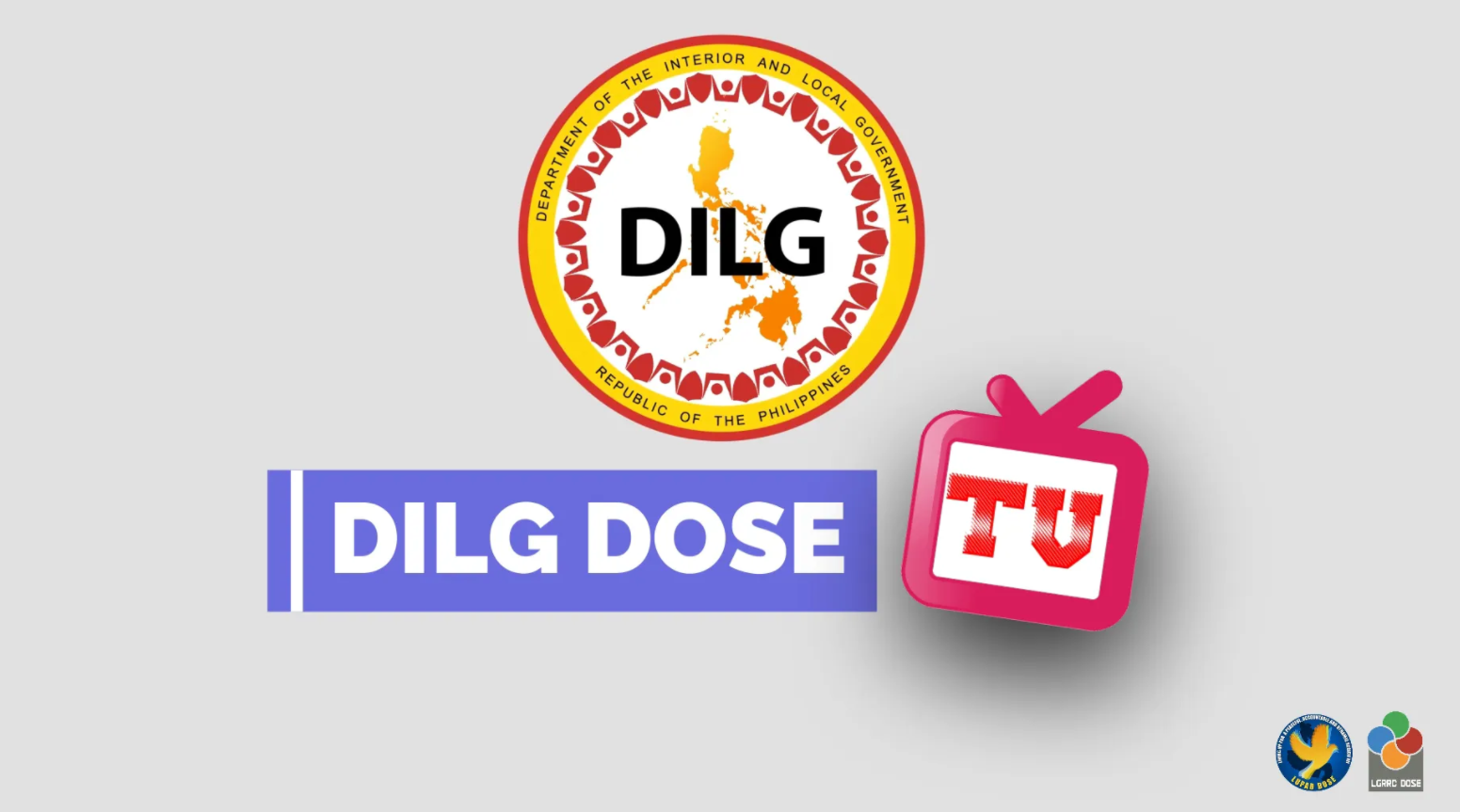 Preparations are underway for the much-anticipated Knowledge Fair on July 29 which will also be the launching date of the “DILG DOSE TV”, DILG XII’s Youtube Channel.

During a recent updating and briefing session on the Knowledge Fair, RD Josephine Cabrido-Leysa, CESO III said ‘looks forward to the launching of DILG DOSE TV’, being one of the big activities planned out by the Regional Office.

“Aside from the relevant, timely and appropriate materials related to ‘positive peace’ which we will showcase during the Knowledge Fair, we want to start our Youtube Channel as well”, the Director explained.

The proposed DILG Dose TV on Youtube will feature a series of information campaign on the Department’s projects, plans and activities and the upcoming implementation of the Mandanas-Garcia Ruling.

RD Leysa went on to explain: “Basically, DILG Dose TV will be an avenue to spread out facts, figures and updates from the Regional Office and the Department as a whole. With its regularity, we hope to maintain a steady stream of followers among our residents in the whole region.”

Region XII has areas with no internet or any access to TV or radio broadcasts but DILG XII hopes to bring the message to these areas through replays or delayed broadcasts of DILG DOSE TV. The program can also be played during a barangay meeting or through a public address system in the barangay gymnasium or school campuses.

“Those places within reach of the conventional media platforms like the radio or TV and the internet will surely benefit from the information campaign. We have made efforts to produce the Youtube clips in such a way that it can be played on the radio as well,” Dir Leysa added.

DILG DOSE TV will also cover a series of other topics, as part of its Serye sa Dose campaign. The Serye usually tackles current events and discusses matters that confront the Department. The Regional Office has readied its pool of hosts to handle the channel with a line-up of relevant and timely topics.

The Youtube program is proposed to run from 3 to 7 minutes, depending on the topic. A portion of the show will also allow interaction from viewers or listeners who might want to raise some questions or seek clarifications.