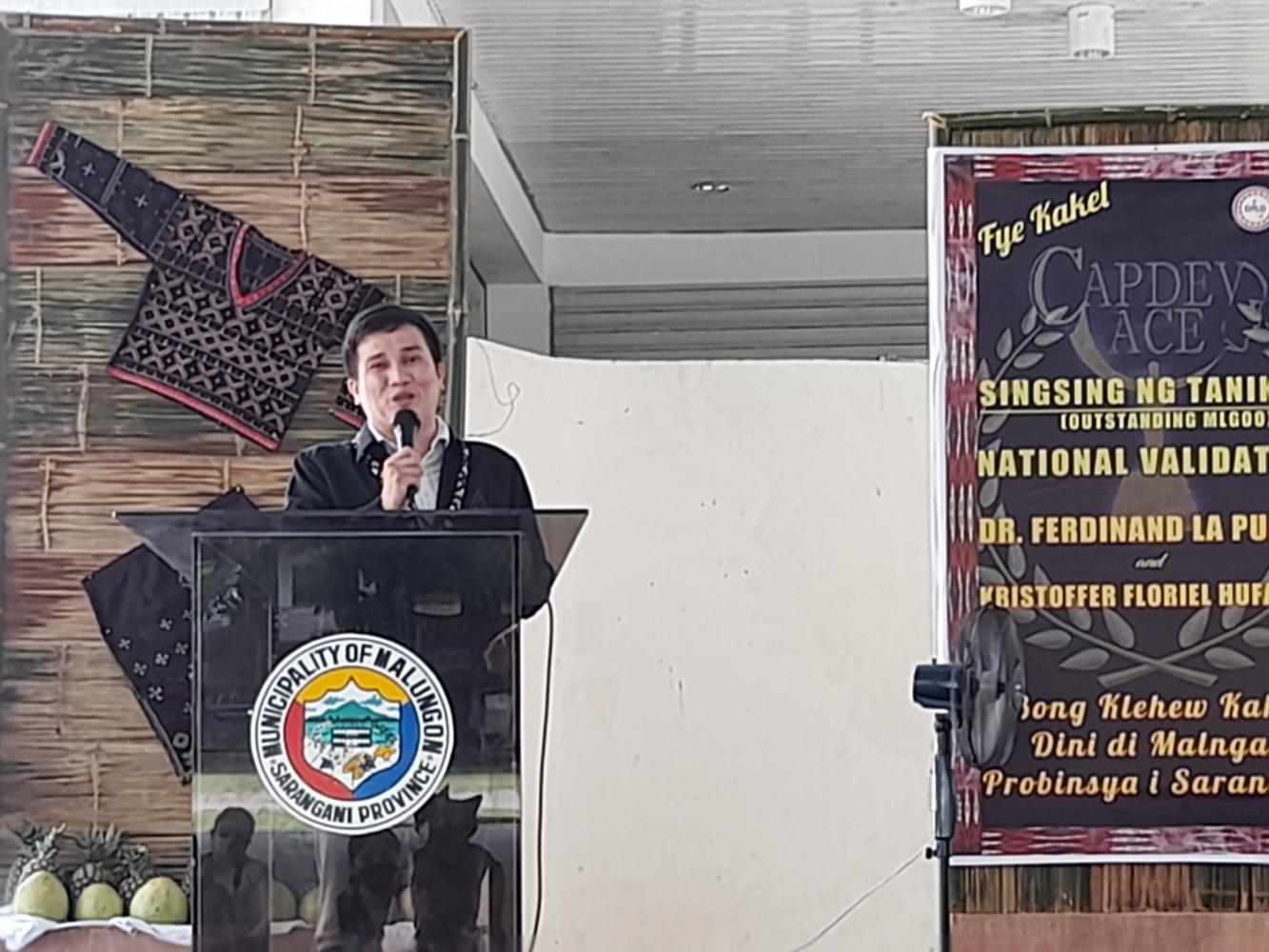 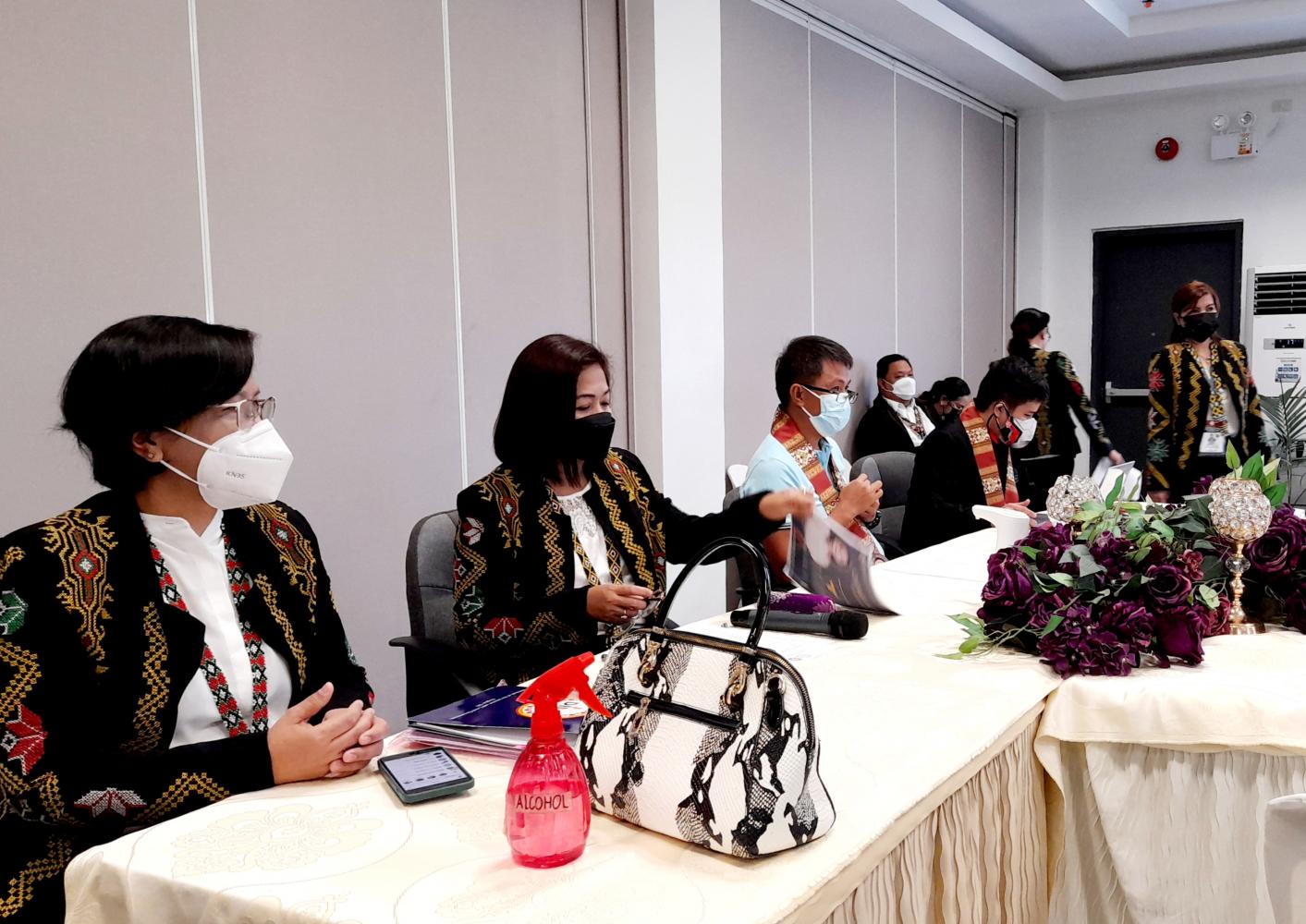 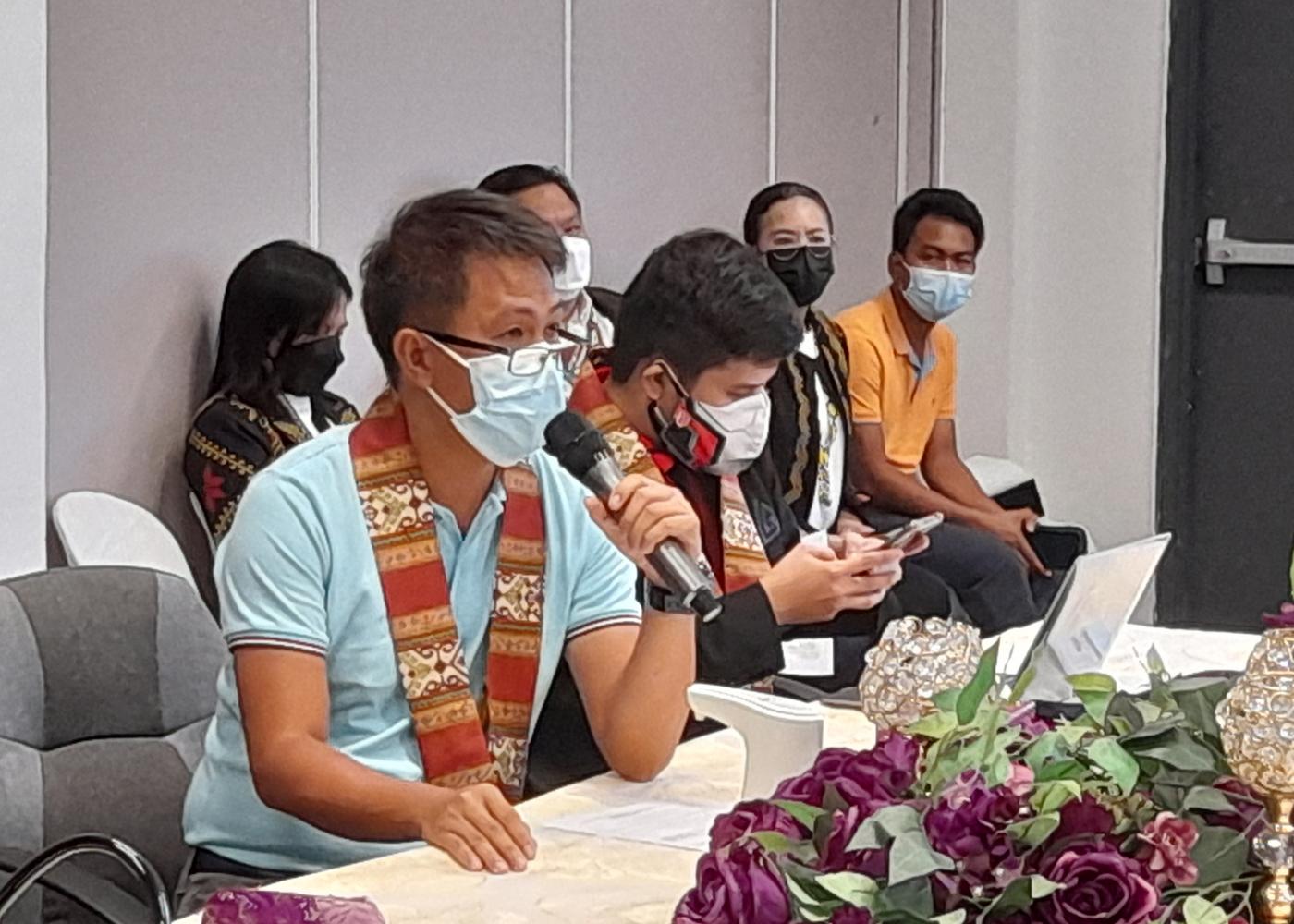 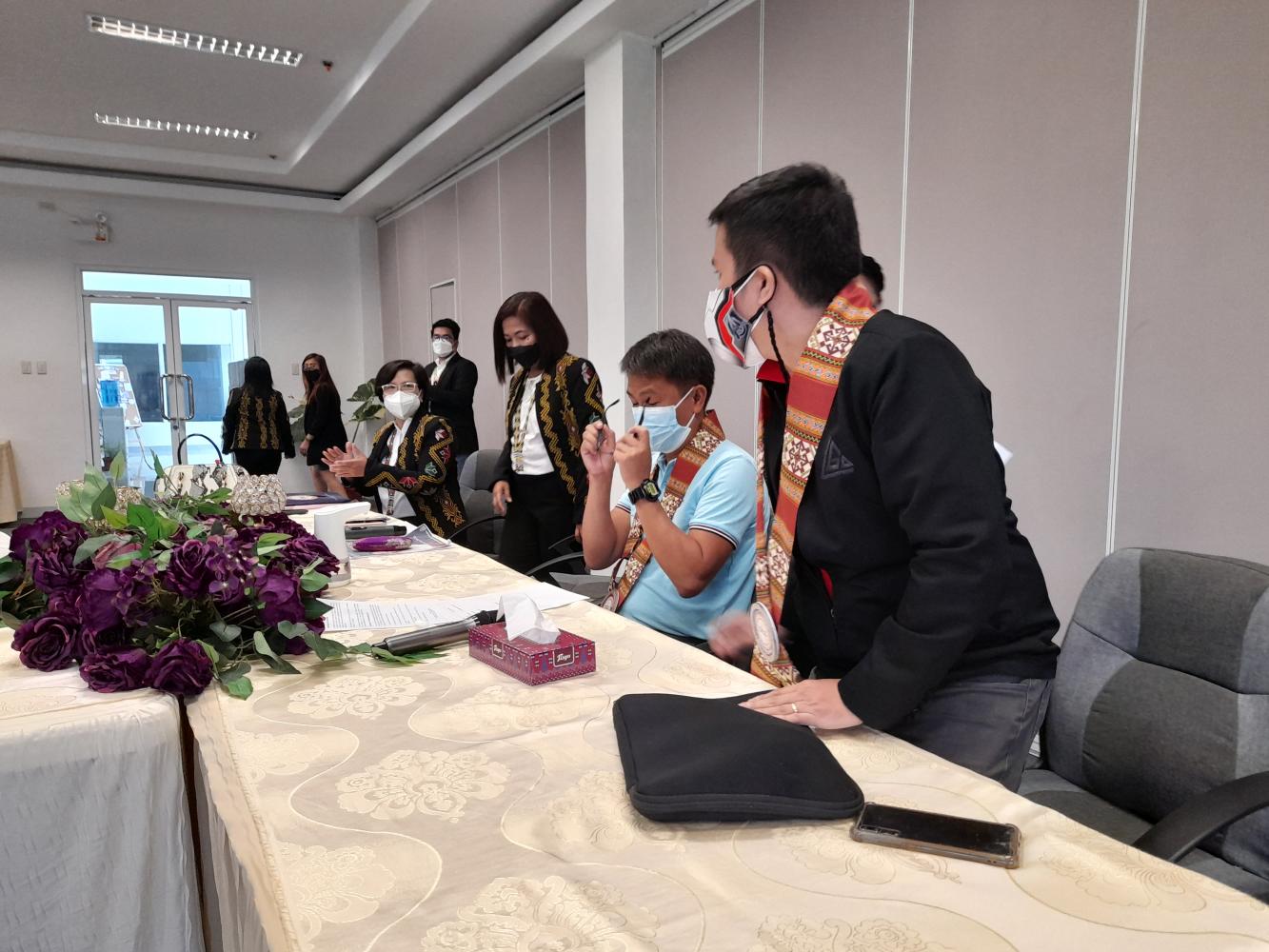 ‘This is phenomenal, unprecendented.”

This was quipped by RD Josephine Cabrido-Leysa, CESO III as she welcomes to Region XII the two-man team of evaluators from Local Government Academy (LGA’s) partner local resource institute (LRI) and LGA to conduct evaluation proceedings for herself and other interviewees and respondents as she gets included in the shortlist from among the 17 regions in the country as a nominee to the “Tatag ng Agila” of the Capacity Development Awards for Catalysts of Excellence or CapDev ACE.

The CapDev ACE recognizes DILG ‘Local Government-Sector officials, employees, and LGRRC units that have displayed outstanding performance in the delivery of programs, projects, and activities”. Those who make it to the awards program are honored for their ‘exceptional contributions of the people and teams, creating a positive effect on fellow employees, the organization, and the community as a whole.’ Through the CapDev ACE platform, DILG Field Officers are given the ‘Award for Exemplary Performance’ for their outstanding performance and contributions vital to the success of their Local Governance Regional Resource Center (LGRRC).

The Tatag ng Agila (Capacity Development Leadership Award) is conferred to the ‘Bureau/Service and Regional Director who has exemplified exceptional leadership and strong advocacy in the delivery of quality, strategic, and responsive capacity development interventions to their main clients’. Awardee leaders should have a keen eye for maximizing the opportunities and linkages within the various levels of the networks established through partnerships.

December 2 can be considered as ‘one of the longest days for Region XII’ as the whole DILG Rehiyon Dose Team, (both the ExeCom and the ManCom) give their all to show support to the director. The four (4) provincial directors, and one City Director, namely; PD Ali Abdullah of Cotabato Province, Atty. Rochelle Mahinay-Sero of South Cotabato, Engr. Samuel A. Camaganacan of Sarangani Province, PD Margarita H. Baynosa of Sultan Kudarat and Gen. Santos City Director Rilimin Sandoval expressed support by being present at the 3rd floor Conference Room of DILG XII as key informants, along with the Division Chiefs and the Assistant Regional Director.

The said officials have been included in the list who could provide corroborative details to the information received earlier by the validation panel composed of Dr. Ferdinand la Puebla of the Polytechnic University of the Philippines, LGA’s Partner LRI and Kristoffer Floriel Hufancia of the LGA.

The duo were scheduled to be at the Regional Office of DILG XII to complete their task of verifying, validating and counter-checking the write ups of the nominees from the Region. Leaving no stone unturned, they talked to select personnel, including the office’s housekeeping staff and the drivers. Other informants who were not able to join the face-to-face validation joined via the Zoom platform. They included Sarangani Provincial Governor Steve Chiongbian-Solon and NEDA Regional Director Teresita Socorro-Ramos. Other partner local resource center heads like Notre Dame of Marbel University President Bro. Paterno S. Corpus sent a video stating his support for RD Leysa.

DBM XII RD Akmad J. Usman and Mahintana Foundation, Inc. (MFI) President Martiniano L. Magdulot personally showed up at the DILG XII regional office as part of the group of informants. On December 3, Dir. Yvonne V. Saliling, Director for the Office of Student Affairs at USM-Kabacan, DILG’s partner local resource institute, met up with the evaluators as the verification and validation process dragged on to its second day.

Earlier, on December 1, Dr. La Puebla and Mr. Hufancia were in Malungon, Sarangani Province, to conduct a series of interviews among the identified informants to help validate and assess the nominee, MLGOO Marife Tenorio. MLGOO Tenorio has been nominated for the ‘Singsing ng Tanikala’.

In a brief conversation with RD Leysa, she expressed elation and felt honored to be included in the list. “Just the mere inclusion in the shortlist is a feat enough and I owe it all to the whole DILG REHIYON DOSE family to make it this far,” she added. It has been one of the firsts for the Region since Director Leysa took over as the Regional Director of DILG XII after her three-year stint as the Head Executive Assistant (HEA) to three of DILG’s secretaries.