Home News & Events DILG Rehiyon Dose turned over Php 26.7 million Worth of Projects to the Province of South Cotabato

DILG Rehiyon Dose turned over Php 26.7 million Worth of Projects to the Province of South Cotabato 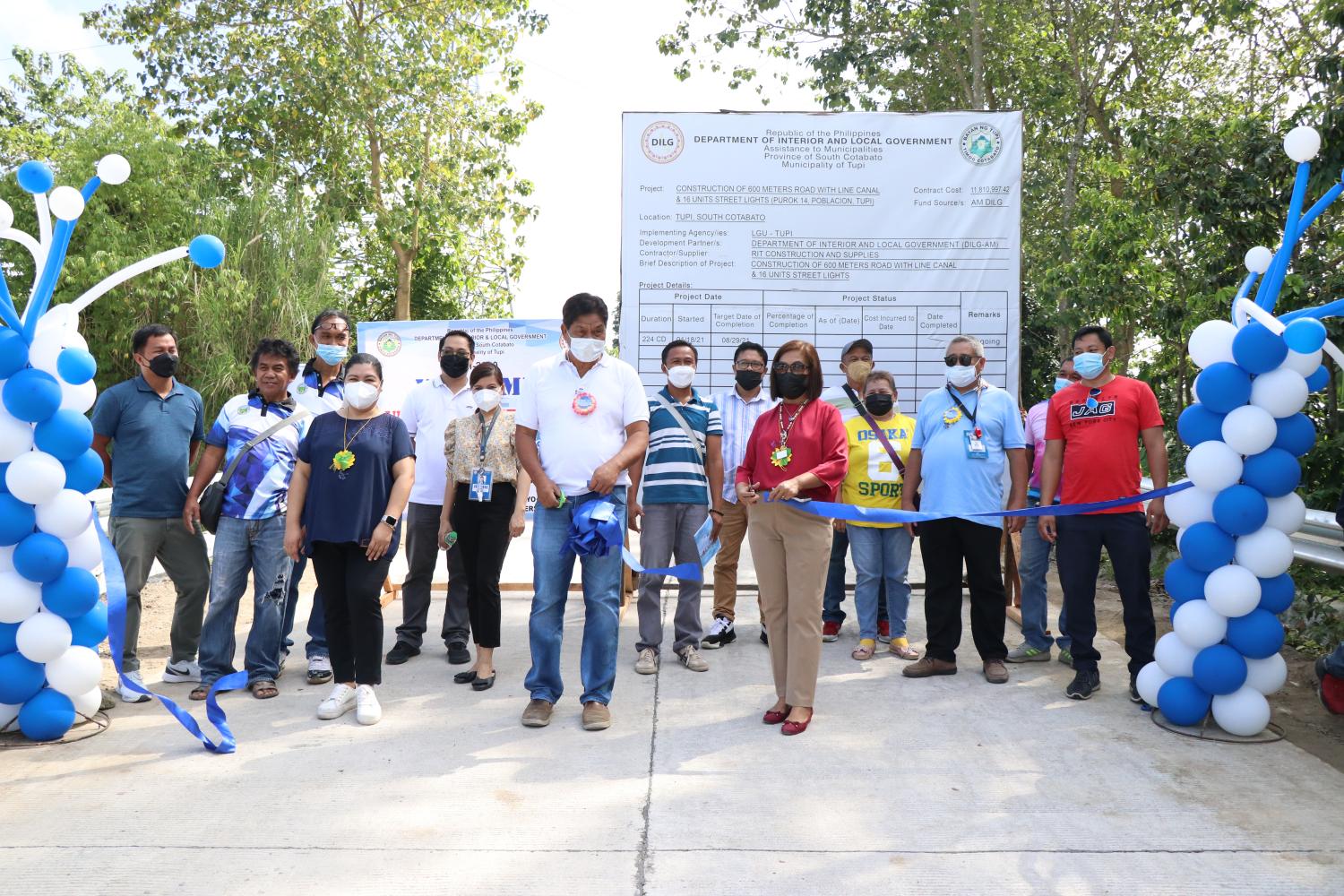 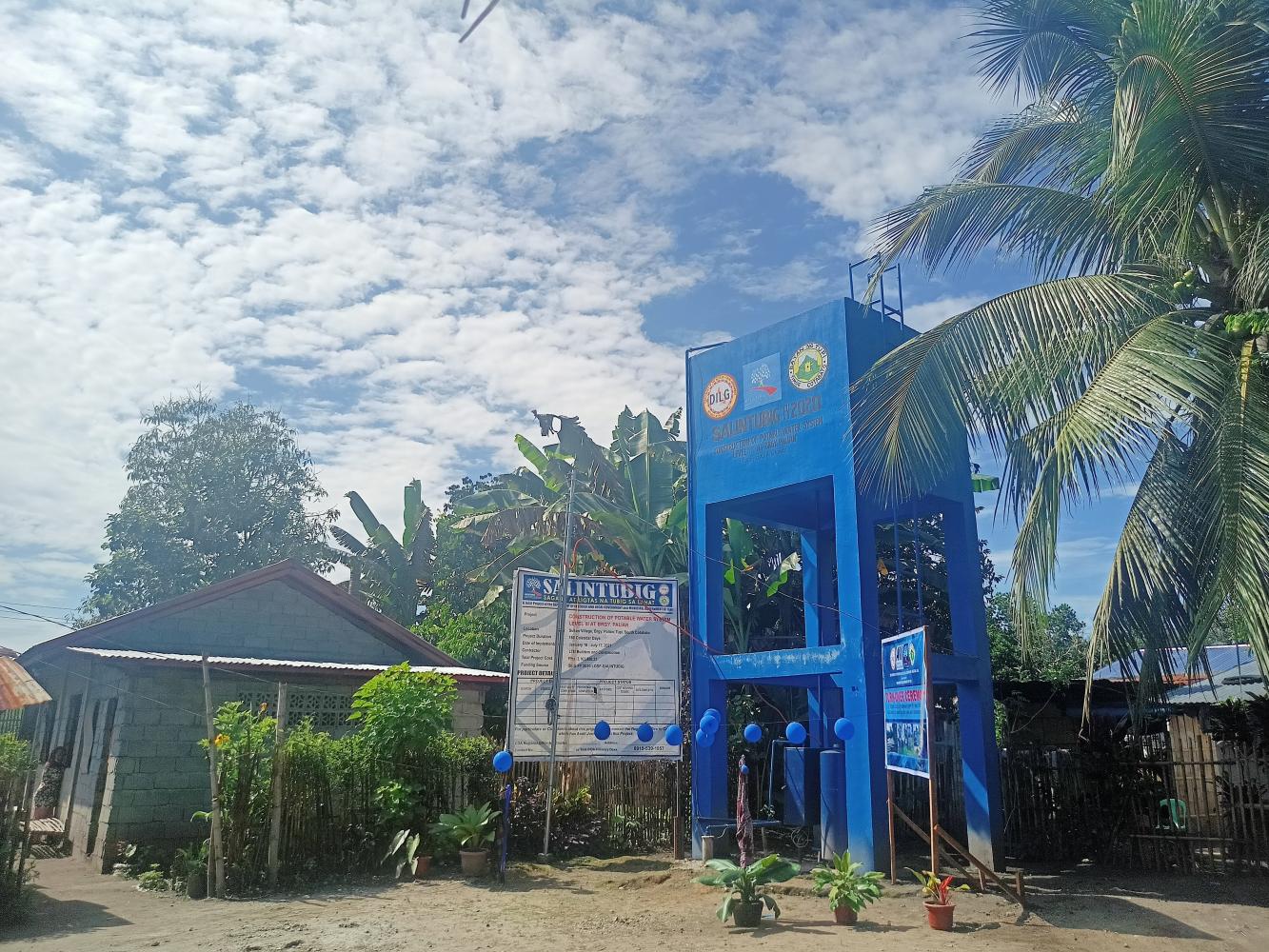 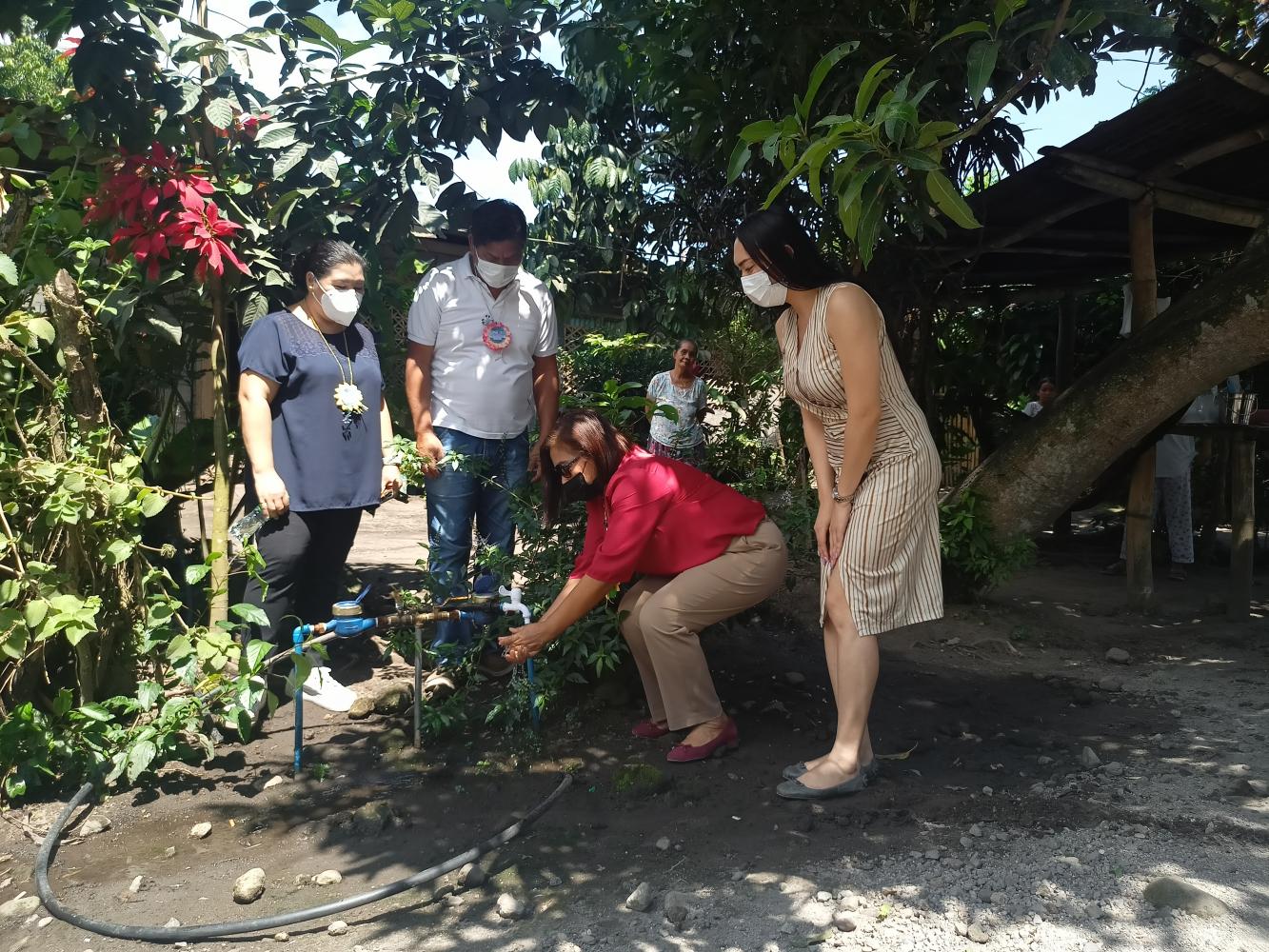 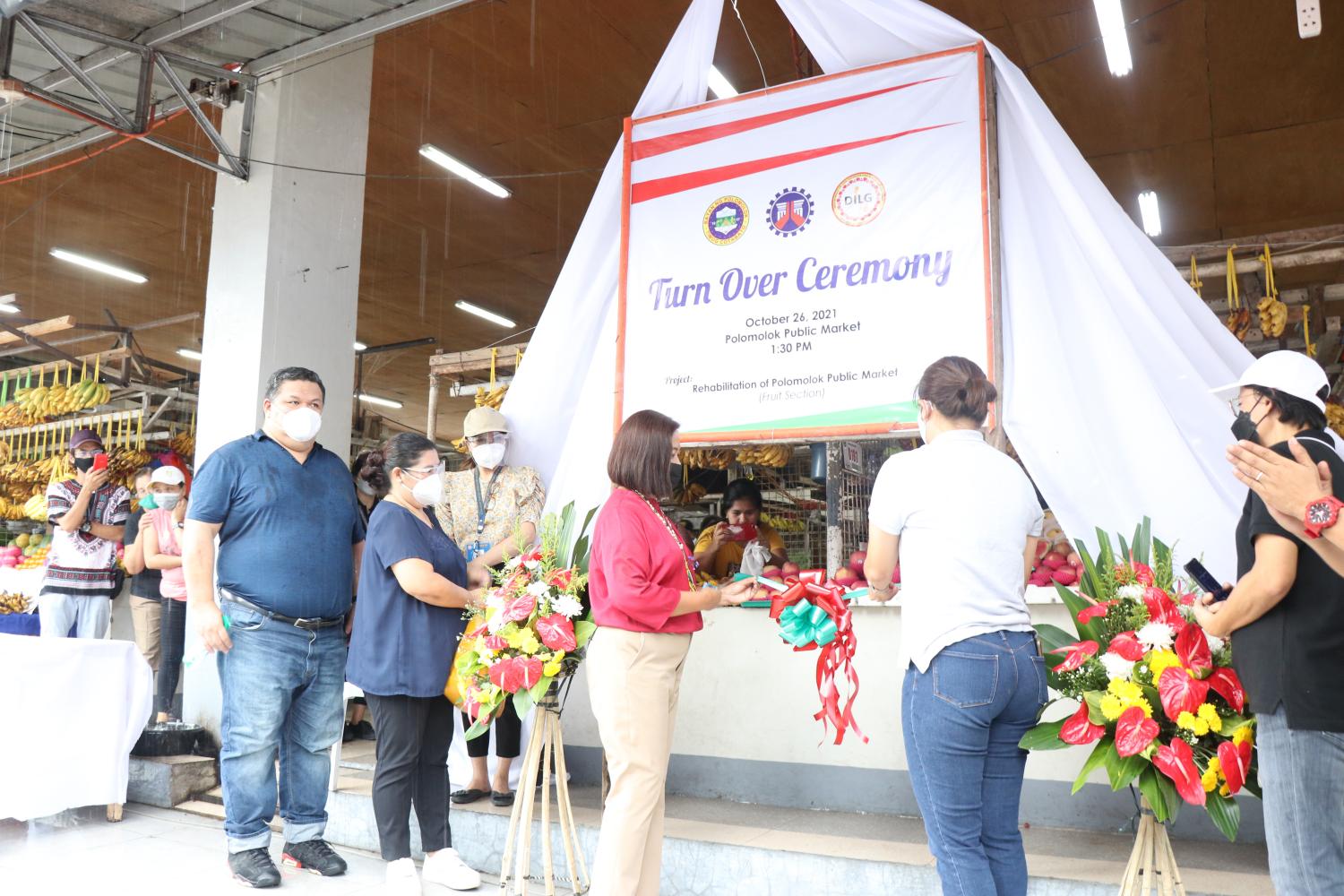 The Department of the Interior and Local Government (DILG) through the Office of Projects Development Services (OPDS), in partnership with the DILG Regional Office and the target Municipal Local Government Units as partners in implementing the Provision of Potable Water Supply – Sagana at Ligtas na Tubig sa Lahat (SALINTUBIG) Program, Assistance to Municipalities (AM) and the Public Market/Public Cemetery (PMPC) program.

For the Municipality of Tupi, Mayor Romeo S. Tamayo together with Vice Mayor Glenn C. Hatulan, MPDC representative Mr. Louie P. Manansala and the Punong Barangays of Brgy. Palian, Tubeng, Polonuling, Linan and Poblacion attended the ceremony as the recipient of the four (4) Potable Water System level III and II  worth Php 10.7 million from the  Sagana at Ligtas na Tubig para sa lahat (SALINTUBIG) 2020 Projects and one (1) Local Access Road project worth Php 11 million from the Assistance to Municipalities (AM) 2020 program.

The construction of said projects has been completed and duly evaluated by the Regional Technical Engineers as to its functionality and potability, and was formally turned-over by DILG Regional Director Josephine Cabrido-Leysa, CESO III to the Local Officials of the Municipality of Tupi which was received by Mayor Romeo S. Tamayo and the Punong Barangays of Brgys. Palian, Tubeng, Polonuling and Linan.

The construction of this project has been completed and inspected by the DILG Regional Technical Engineers and fond to be compliant with the standards. The completed project was received by Mayor Honey Lumayag-Matti and the Municipal Administrator.

In her message, the Regional Director acknowledged the presence of the Local Officials and the Municipal Staff of Tupi and Polomolok. She then urged the recipient barangays to take care and maintain these projects so that it will still serve its purpose for the future generations.

RD Jo Leysa also said that the amount is not more than enough, but there are reasons for us to be grateful of, to the Government. She also thanked the contractors for implementing the projects according to standards.